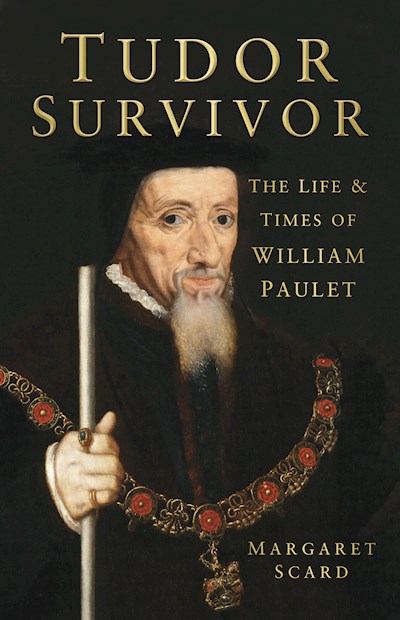 William Paulet was the ultimate courtier. For an astonishing 46 years he served at the courts of Henry VIII, Edward VI, Mary and Elizabeth and was one of the men responsible for introducing the changes in religious, economic and social issues which shaped England as we know it today. He was a judge at the trials of Fisher, More and the alleged accomplices of Anne Boleyn, and though born a commoner, by his death he was the senior peer in England and, as Lord High Treasurer, he held one of the most influential positions at court. With his long and varied career within the royal household and in government, a study of Paulet presents an excellent opportunity to look in more detail at courtly life, allowing the reader an understanding of how he spent his working day. Tudor Survivor is the biography of the man who defined the role of courtier, but also gives valuable insight into everyday life, from etiquette and bathing, to court politics and the monarchs themselves. When asked how he had managed to survive so long, Paulet replied ‘By being a willow, not an oak’. The author’s research shows that this remarkable man was steelier than he admitted.