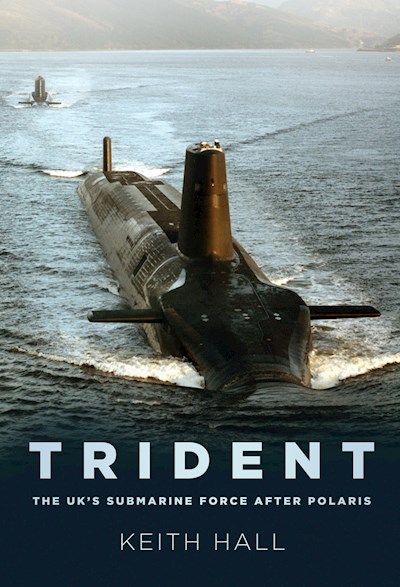 Following on from his Polaris: The History of the UK’s Submarine Force, Keith Hall turns his attention to the next phase of the story: Trident. After the Polaris subs were decommissioned in the mid-1990s, the four Vanguard class submarines carried on the UK’s Continuous At Sea Deterrent policy (CASD). Armed with American Trident missiles, these submarines are expected to run until at least 2028 as the UK’s only nuclear weapons platforms. This new study describes the history of the UK seaborne nuclear deterrent; the purchase and arguments surrounding the American Trident missile system; the development of HM Naval Clyde to accommodate these new submarines and their crews; and what life is like aboard the submarines themselves.