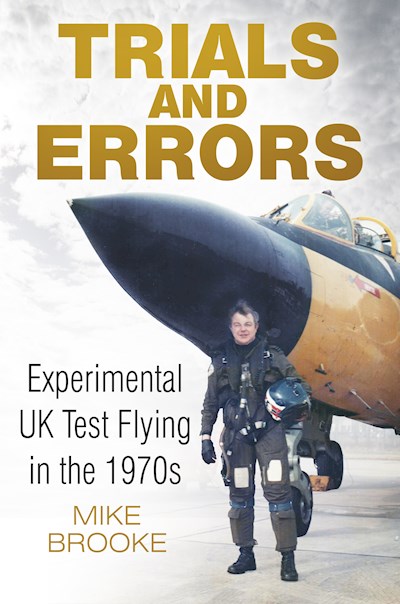 Mike Brooke's successful RAF career had taken him from Cold War Canberra pilot to flying instructor at the Central Flying School in the 1970s. For his next step he undertook the demanding training regime at the UK’s Empire Test Pilots’ School. His goal: to become a fully qualified experimental test pilot. Trials and Errors follows his personal journey during five years of experimental test flying, during which he flew a wide variety of aircraft for research and development trials. Mike then returned to ETPS to teach pilots from all over the world to become test pilots. In this, the sequel to his successful debut book A Bucket of Sunshine and its follow-up Follow Me Through, he continues to use his personal experiences to reveal insights into trials of the times, successes and failures. Trials and Errors will prove fascinating reading for any aviation enthusiast.