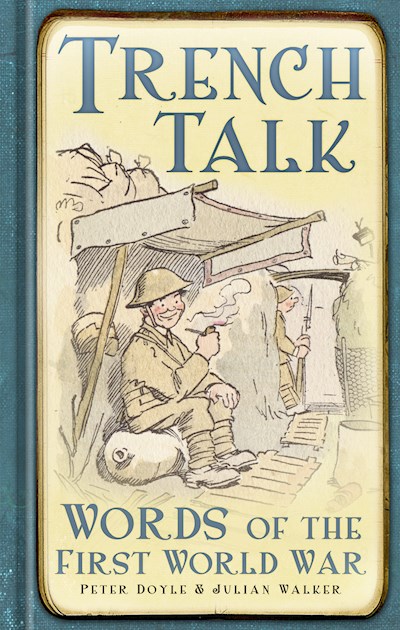 The First World War largely directed the course of the twentieth century. Fought on three continents, the war saw 14 million killed and 34 million wounded. Its impact shaped the world we live in today, and the language of the trenches continues to live in the modern consciousness. One of the enduring myths of the First World War is that the experience of the trenches was not talked about. Yet dozens of words entered or became familiar in the English language as a direct result of the soldiers’ experiences. This book looks at how the experience of the First World War changed the English language, adding words that were both in slang and standard military use, and modifying the usage and connotations of existing words and phrases. Illustrated with material from the authors’ collections and photographs of the objects of the war, the book will look at how the words emerged into everyday language.