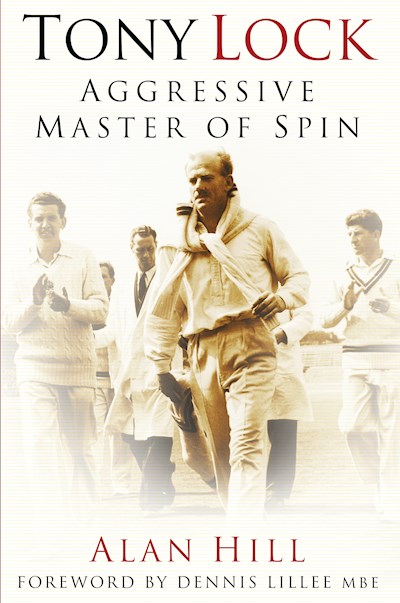 Tony Lock was an aggressive, attacking left-arm spinner who ideally complemented the subtleties of Jim Laker’s off-spin when Surrey were winning the County Championship between 1952 and 1958. As well as the successes of Lock’s career, the biography tackles the ‘throwing’ issue in the 1960s that led to his emigration to Australia, where he formed a reputation as a fine professional and coach. The final years of his life are covered, including the allegations of sexual abuse. Cleared of both charges against him, this biography proves that Tony Lock will be remembered for his cricket above all else He was a volatile, vulnerable man but was an astonishingly durable cricketer and the memory of the man will endure.