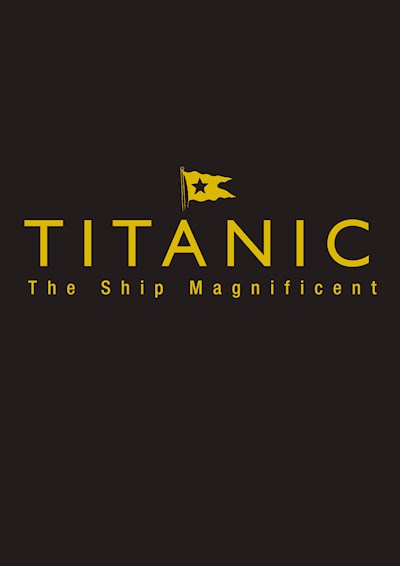 The largest, most luxurious ship in the world, wrecked on her maiden voyage after colliding with an iceberg mid-Atlantic, has become the stuff of legends. While everyone knows the new White Star liner was glamorous, full of millionaires when she sank, few appreciate just how luxurious she was. Even in Third Class, the accommodation was better than on First Class on many older ships. For the first time, Bruce Beveridge, Steve Hall, Scott Andrews and Daniel Klistorner look at the construction and exterior of the ship itself, and at her interior design and fittings. From cobalt blue Spode china and Elkington plate silverware in the à la carte restaurant to the design of the boilers and fixtures and fittings on board the world’s most luxurious vessel, they tell the story of a liner built at the peak of the race between the British, French and Germans to build bigger and better ships