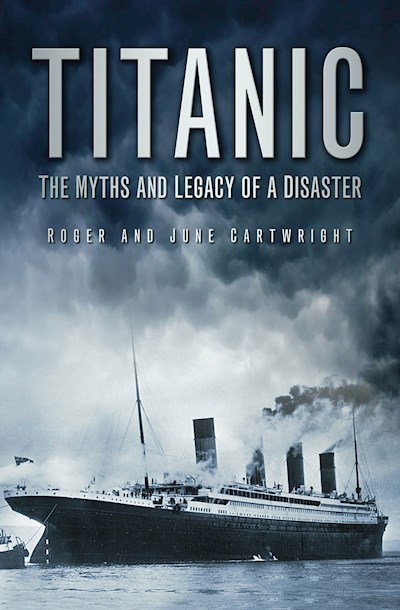 On 15 April 2012, 100 years had passed since the Royal Mail Steamer Titanic hit an iceberg and foundered in the North Atlantic with the loss of 1,503 lives. Had the disaster not occurred, what is now the best-known ship in the world would have lost the title of the largest liner within just two years. She was certainly not the fastest passenger ship of the time and can be considered a technological throwback, yet Titanic captures the imagination like no other. This book seeks to explore the myths and the truth about Titanic and explores the legacy that has made the ship so well known. Why was she built? Who really owned her? Why was nobody ever proved negligent? How has today's transportation been made safer by Titanic? Have we really learned the right lessons? Perhaps not! Since 1912 there have been worse disasters yet none has replaced Titanic in the popular consciousness. Her legacy exists in procedures, building regulation, navigational practice, statues, poems, novels, movies and even a musical. This book explores why.