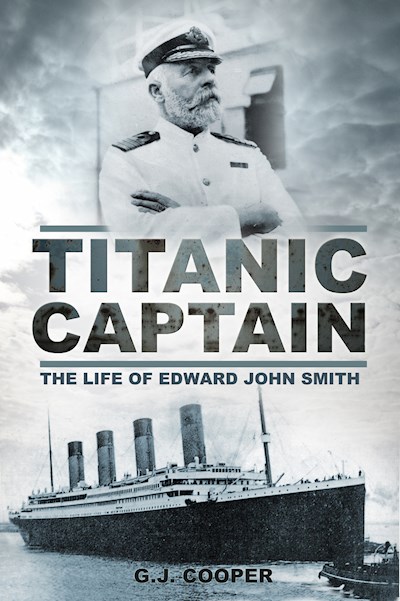 Commander Edward John Smith's career had been a remarkable example of how a man from a humble background could get far in the world. Born to a working-class family in the landlocked Staffordshire Potteries, he went to sea at the age of 17 and rose rapidly through the ranks of the merchant navy, serving first in sailing vessels and later in the new steamships of the White Star Line. By 1912, he as White Star's senior commander and regarded by many in the shipping world as the 'millionaire's captain'. In 1912, Smith was given command of the new RMS Titanic for her maiden voyage, but what should have been among the crowning moments of his long career at sea turned rapidly into a nightmare following Titanic's collision with an iceberg. In a matter of hours the supposedly unsinkable ship sank, taking over 1,500 people with her, including Captain Smith.