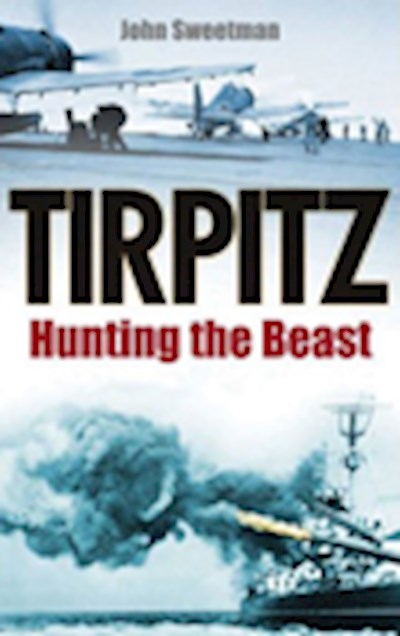 The German battleships Bismarck and Tirpitz had brutally short careers. The Bismarck was sunk by the Home Fleet on her first operational sortie in May 1941. But the Tirpitz, hiding in Norwegian fjords, remained a menace to Allied convoys and tied down the British Home Fleet for three years. Periodic scares that the Tirpitz was 'out' disrupted naval operations and in 1942 led to the dispersal and destruction of Convoy PQ17. Many attacks on the Tirpitz were made by British X-craft and Chariots, by the Fleet Air Arm and by RAF Bomber Command. From May 1940 over 700 British aircraft tried to bomb, mine or torpedo the Tirpitz on 33 separate missions; she was finally destroyed by Lancaster bombers with 5-ton Tallboy bombs. This is the most comprehensive account of the air attacks on 'the beast' ever published, which is the result of extensive research of the British and German records by the author, former head of Defence and International Affairs at RMA Sandhurst.