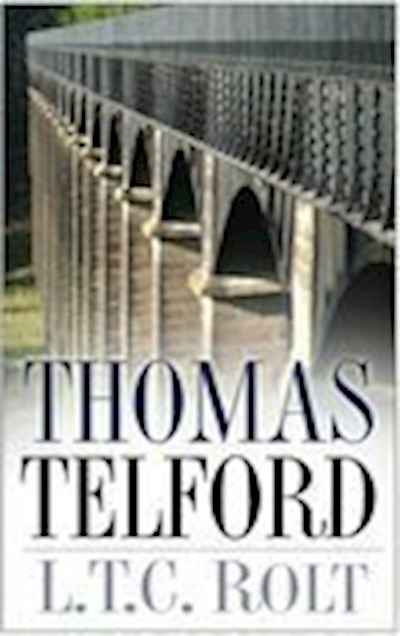 Thomas Telford, the son of a shepherd, was born in Westerkirk, Scotland in 1757. At the age of 14, he was apprenticed to a stonemason. He worked for a time in Edinburgh and in 1792, he moved to London where he was involved in building additions to Somerset House. Two years later, he found work at Portsmouth dockyard. In 1787, he became surveyor of public works for Shropshire. By this time, Telford had established a good reputation as an engineer and in 1790 was given the task of building a bridge over the River Severn at Montford. This was followed by a canal that linked the ironworks and collieries of Wrexham with Chester and Shrewsbury. This involved building an aqueduct over the River Dee. On the Pontcysyllte Aqueduct, Telford used a new method of construction consisting of troughs made from cast-iron plates and fixed in masonry. After the completion of the Ellesmere Canal Telford moved back to Scotland where he took control of the building of Caledonian Canal. Other works by Telford include the Menai Suspension Bridge (1819-1826) and the Katherine's Docks (1824-1828) in London. Telford was also an important road builder. He was responsible for rebuilding the Shrewsbury to Holyhead road and the North Wales coast road between Chester and Bangor. During his life, Telford built more than 1,000 miles of road, including the main road between London and Holyhead. Thomas Telford died in 1834.