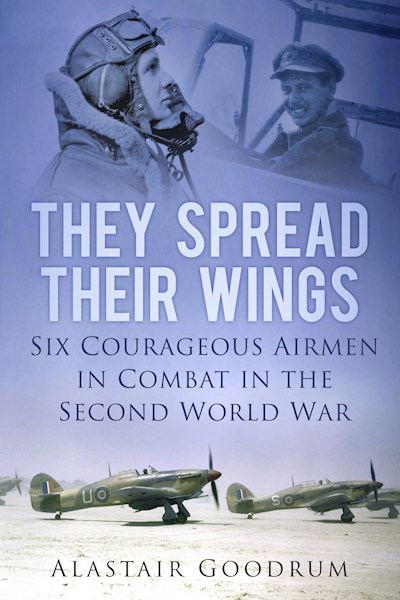 What turns an ordinary man into an extraordinary one? The answer lies in the stories of six teenage volunteers for Second World War aircrew who exchanged school uniform for Air Force Blue and took a giant step into the unknown. Based on original research from flying log books, diaries and family archives, this collection of true tales describes the men’s training for those coveted ‘Wings’; the nervous excitement of that first sortie over enemy territory; and flying into the hell of an enemy flak barrage and fighters. From the skies over Europe to jungles and deserts, all endured hardship, adventure and danger. They experienced action under enemy fire, wounds, burns and crash-landings, escape and evasion in occupied territory, and the privations of life as a POW. Seventy years on and these brushes with death are by any measure hair-raising encounters that turned adolescents into men – some of whom survived the war, while others paid the ultimate price.