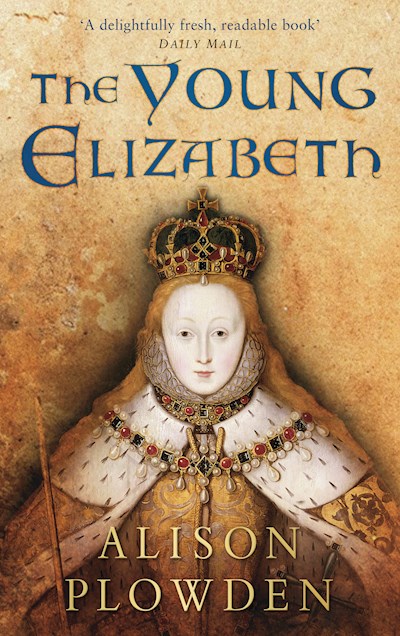 Elizabeth I is perhaps England's most famous monarch. Born in 1533, the product of the doomed marriage of Henry VIII and Anne Boleyn, Elizabeth was heir to her father's title, then disinherited and finally imprisoned her half sister Mary. Her childhood was one of fear and danger, she was aware from the outset that the eyes of the world were upon her and that to survive she would have to rely on her own judgement and strength of character. Many tried to use her for their own ends, however she rose out of the shadows and on the death of her sister, she became Gloriana - England's most iconic queen.