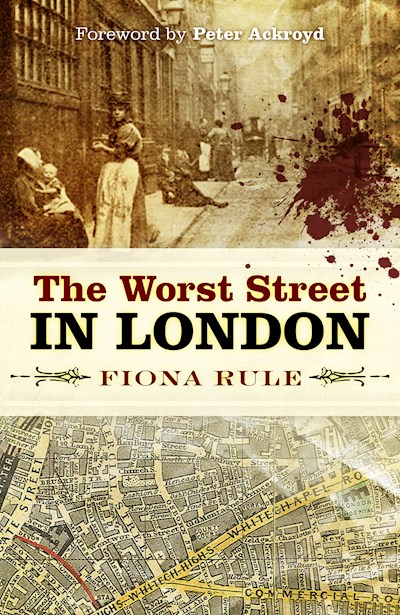 AMID the bustling streets of Spitalfields, East London, there is a piece of real estate with a bloody history. This was once Dorset Street: the haunt of thieves, murderers and prostitutes; the sanctuary of persecuted people; the last resort for those who couldn’t afford anything else – and the setting for Jack the Ripper’s murderous spree. So notorious was this street in the 1890s that policemen would only patrol this area in pairs for their own safety. This book chronicles the rise and fall of this remarkable street; from its promising beginnings at the centre of the seventeenth-century silk weaving industry, through its gradual descent into iniquity, vice and violence; and finally its demise at the hands of the demolition crew. Meet the colourful characters who called Dorset Street home.