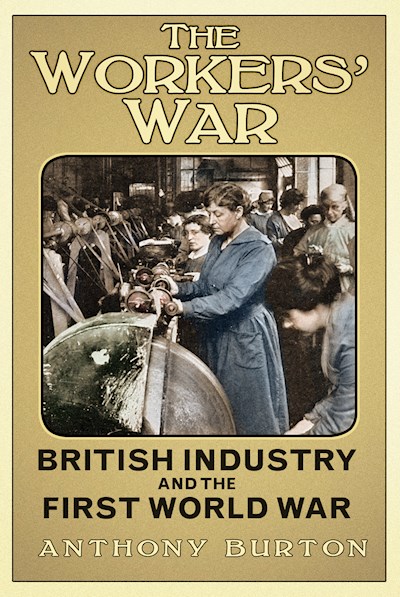 The First World War is famous for the unprecedented loss of life on a global scale; it was a conflict that affected the world forever. However, it wasn’t only in terms of bloodshed that the war rocked the nation: it also massively impacted the industrial integrity of Britain. This was a war not just of fighting, but of technological and industrial advances. All areas of industry, from aviation to food production, leapt ahead in terms of development over the four-year period: from the Wright Brothers in 1903 to the Sopwith Camel in 1917, and from the first motorcars to the tank within twenty years. On a social level, working Britain experienced change as well: with the men at war, it fell to the women of the country to keep the factories going, challenging preconceptions as they did. Here Anthony Burton shows how the First World War produced fundamental changes in British society.