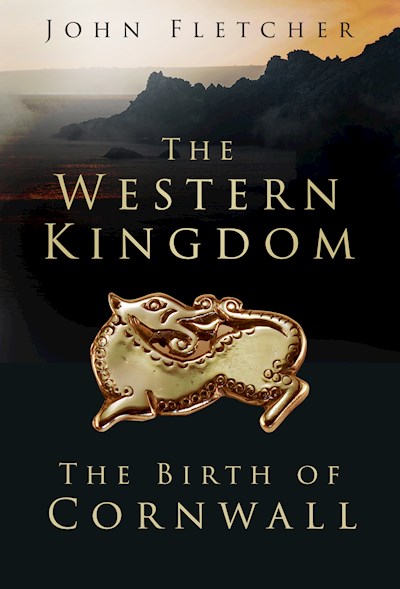 In the fifth century, the Roman Empire collapsed and Western Europe began remaking itself in the turmoil that followed. In south-west Britain, old tribal authorities and identities reasserted themselves and a ruling elite led a vibrant and outward-looking kingdom with trade networks that stretched around the Atlantic coast of Europe and abroad into the Mediterranean. They and their descendants would forge their new kingdom into an identity and a culture that lasts into the modern age.
The Western Kingdom is the story of Cornwall, and of how its unique language, culture and heritage survived even after politically merging with England in the tenth century. It’s a tale of warfare, trade and survival – and defiance in the face of defeat.