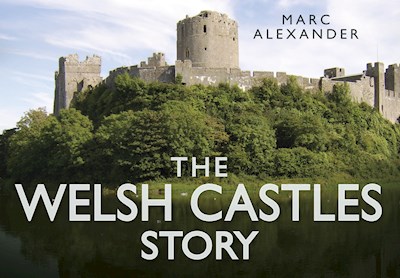 Often described as 'the land of castles’ and the world’s 'castle capital’, Wales has an abundance of these magnificent monuments dotted all around the country. Today, a considerable number have sadly crumbled and all but disappeared, but there are many still standing – a mix of evocative ruins and some impressively intact. These great fortresses have provided an exciting backdrop to the history of Wales, with tales of King Arthur at Caerleon Castle, Royalists seizing Chepstow, Carreg Cennen being captured by the great folk hero Owain Glyn Dwr and the first Welsh king of England being born at Pembroke Castle. The most famous of Wales’ castles were built under King Edward I, who used them to crush and subdue the population and embarked upon some ambitious concentric designs. In this fascinating and beautifully illustrated book, Marc Alexander explores the story of Welsh castles, featuring colourful examples throughout the country’s history. 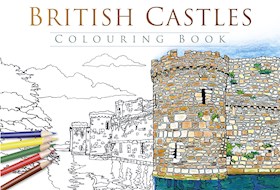 In Search of Britain's Haunted Castles

Plantation Castles on the Erne

The Tower of London

Pillboxes of Britain and Ireland