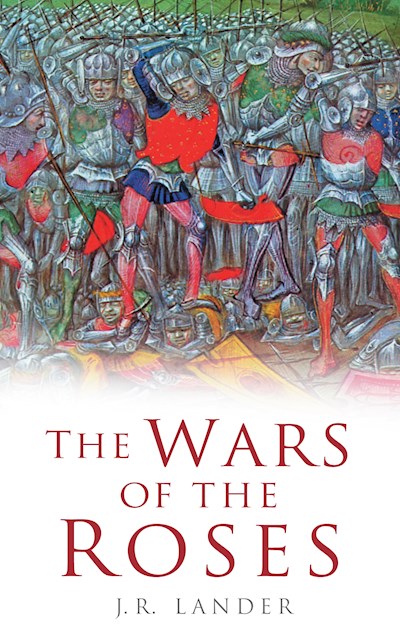 The dynastic struggles of the Wars of the Roses (1455-85) have traditionally been portrayed as belonging to one of the most dramatic periods in the history of England, an age of murder and melodrama. In this classic history of the wars, charting their origins, progress, conclusions and effects, Professor Lander sets the record straight. By putting the wars into their contemporary context, using the written records of the time (many of which are reproduced in the text) and the results of modern research and scholarship, the true picture emerges. The wars were, in fact, very limited. While not denying that contemporary English society was disorderly and violent, Lander suggests that this state of affairs was due far less to civil war than to habits of violence among all classes of society. Fluently and clearly written "The Wars of the Roses" is the perfect overview of one of the most famous of medieval conflicts. Shedding light, as it does, on fifteenth-century history as a whole, the roots of the Tudor dynasty, and the background to Shakespeare's history plays, this book deserves a place on the bookshelf of anyone interested in this most turbulent period.