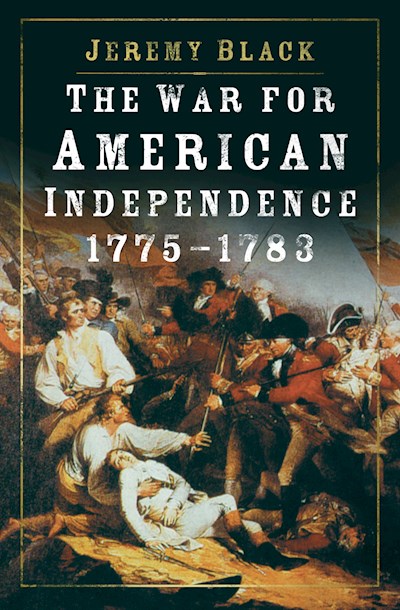 ‘Candid and detailed . . . a disturbingly convincing study’ The Times

The bitter and often bloody fight which accompanied the emergence of the United States of America as an independent force on the world stage has always been a subject of much debate and controversy. Historian Jeremy Black challenges many traditional assumptions and conveys vividly the immediacy of events such as the battles of Bunker Hill and Saratoga and the sieges of Charleston and Yorktown, as well as less famous incidents, while also offering an original and thorough assessment of the campaign in its American, colonial and European contexts.