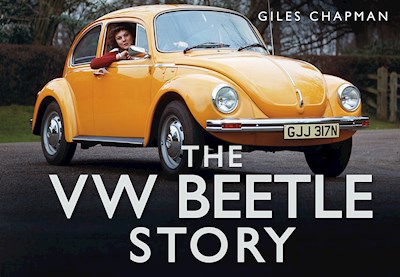 The KdF car, a German acronym for Strength Through Joy, was conceived by Adolf Hitler’s Third Reich as a true German ‘people’s car’. There is precious little in the legacy of 1930s Nazi Germany that is positive, but after the Second World war – and with a little help from the British – the Volks Wagen really did help put the average man on the road in a car, designed by the great Ferdinand Porsche, that was reliable and well-built. First it set benchmarks for customer satisfaction across Europe, and sales soared. Then it arrived in North America and the slope-backed, rear-engined economy car became a cult hit. By the time the very last original Beetle was built in 2003, over 21m had been built, making it by a long chalk the best-selling single car model of all time. Although its concept is dated by modern standards, the Beetle magic is undimmed, which is why Volkswagen introduced an all-new, modern Beetle in 1998. It has carved out a niche as a distinctive and eye-catching car in a world of automotive clones.