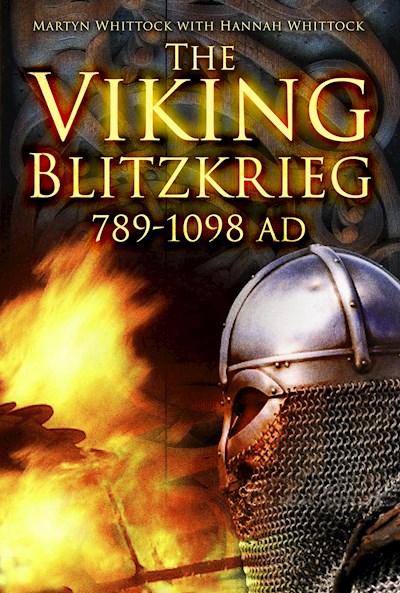 If the Viking Wars had not taken place, would there have been a united England in the tenth century? Martyn Whittock believes not, arguing that without them there would have been no rise of the Godwin family and their conflict with Edward the Confessor, no Norman connection, no Norman Conquest and no Domesday Book. All of these features of English history were the products, or by-products, of these conflicts and the threat of Scandinavian attack. The wars and responses to them accelerated economic growth; stimulated state formation and an assertive sense of an English national identity; created a hybrid Anglo-Scandinavian culture that spread beyond the so-called Danelaw; and caused an upheaval in the ruling elite. By looking at the entire period of the wars and by taking a holistic view of their political, economic, social and cultural effects, their many-layered impact can at last be properly assessed.