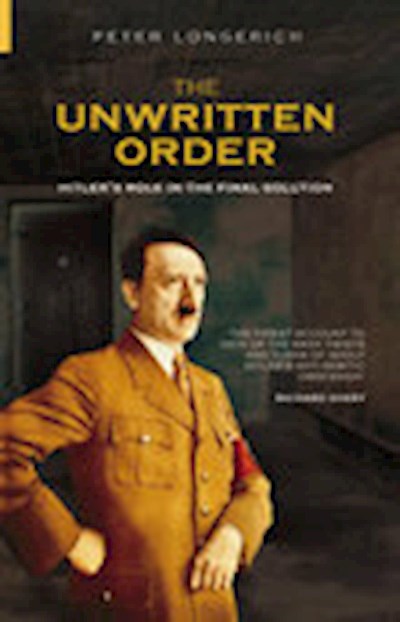 The Holocaust differs from other genocides in recent history for one main reason - there is no other example in which a minority was annihilated so systematically on the orders of a head of state and through the apparatus of government. Through the recent discovery of documents, the central role that Hitler played in the persecution and murder of the European Jews can be proved much more conclusively that was possible just a few years ago.