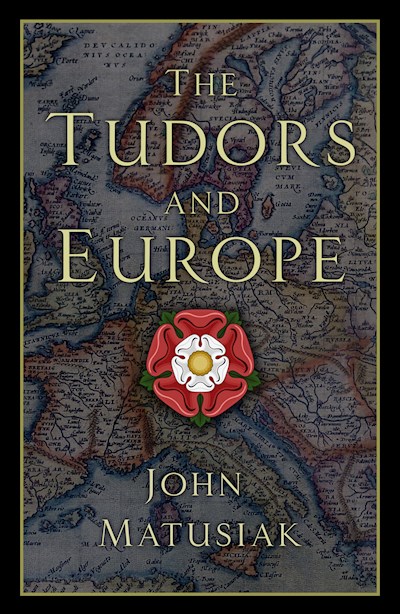 In 1517, a certain Dr Beale, rector of St Mary Spitall in London, had roused the capital’s mob by laying the blame for an increase in poverty squarely upon the shoulders of grasping foreigners. ‘God has given England to Englishmen,’ he fumed, and ‘as birds would defend their nest, so ought Englishmen to cherish and defend themselves and to hurt and grieve aliens for the common weal.’ But migration was not the only factor influencing Tudor attitudes to Europe. War, religion, commerce and dynastic security were all critical in linking England to developments abroad, and in ways that remain strikingly relevant today. What were the forces that shaped the shifting perspectives of Tudor men and women and their rulers towards a continent at the crossroads? And what, in turn, were the responses of sixteenth-century Europeans to their counterparts across the Channel? The Tudors and Europe looks at a time when the very survival of England hung critically in the balance and asks if it has lessons for the present.