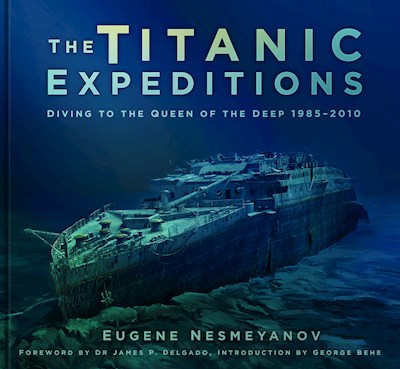 The remains of the world’s most famous passenger liner, RMS Titanic, were discovered off the coast of Newfoundland in 1985, seventy-three years after it sank; since then there have been numerous deep-water expeditions to the wreck site. Yet, not much has been revealed about the details of these operations – until now. Here, Eugene Nesmeyanov recounts all the major Titanic expeditions from 1985 to 2010 for the first time, taking us on a journey alongside the scientists, cinematographers and other specialists who have visited the legendary wreck 21/2 miles below the surface of the North Atlantic. A thorough analysis of the sophisticated technical equipment used is presented, along with historical, biological and other scientific findings, and rare material from official archives and private collections.