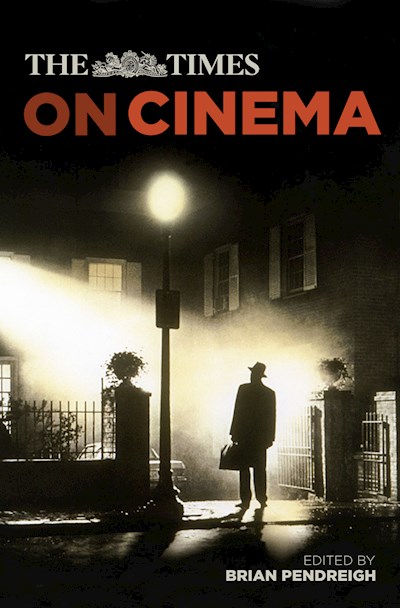 The Times on Cinema opens The Times’ and the Sunday Times’ vast archives of reviews and coverage of Hollywood’s most treasured films. Featuring many of cinema’s most revered critics, including Philip French, Dilys Powell, Tom Shone and Kate Muir, whose award-winning journalism has often determined the success or failure of a film, the book spans seven decades of film criticism. Editor and critic Brian Pendreigh also complies a selection of the most infamously scathing reviews ever to grace the pages of The Times, as well as a collection of legendary interviews with iconic actors, actresses, directors and producers, who lay bare the secrets to their successes. Featuring a range of rare film stills from The Times’ collection, The Times on Cinema is the first book of its kind to make use of such an extensive archive, and is the perfect gift for all cinephiles.