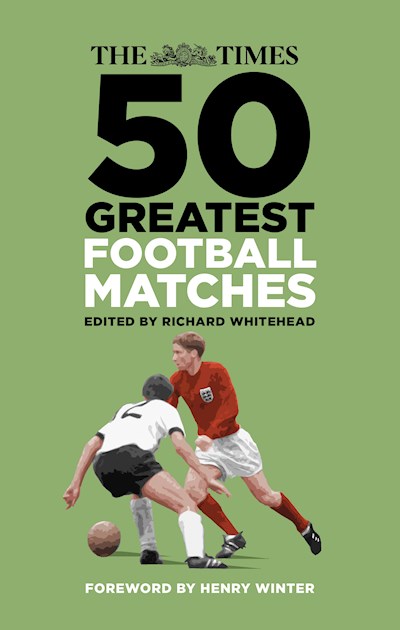 From the earliest FA Cup finals in the 1870s played between teams of former public schoolboys, to twenty-first-century Champions League matches contested by teams of billionaires – with stops along the way for Leicester City’s extraordinary Premier League triumph, the Hand of God, and the 1966 World Cup – this is football history as it happened, straight from the pages of The Times. ‘The players came off arm in arm. They knew they had finally fashioned something of which to be proud.’