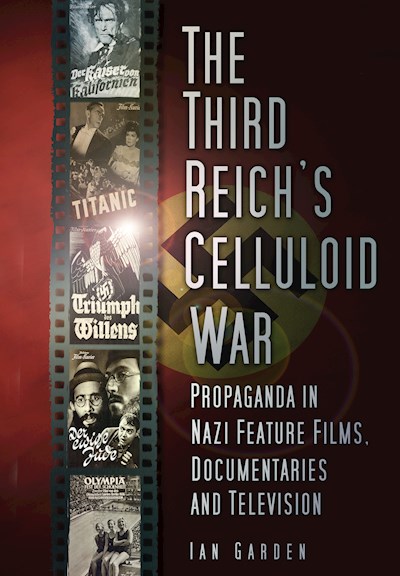 This book exposes the myths surrounding the propaganda films produced during the Third Reich: that the Nazis were infallible masters in the use of film propaganda; that everything the Nazis said was a lie; that only the Riefenstahl documentaries are significant to the modern viewer. It reveals the truth, lies, successes and failures of key films designed to arouse hostility against the Nazis’ enemies. Including analysis of many of the key films produced by the Nazi regime and a wealth of film stills, Ian Garden takes the reader on a journey through the Nazi propaganda machine.