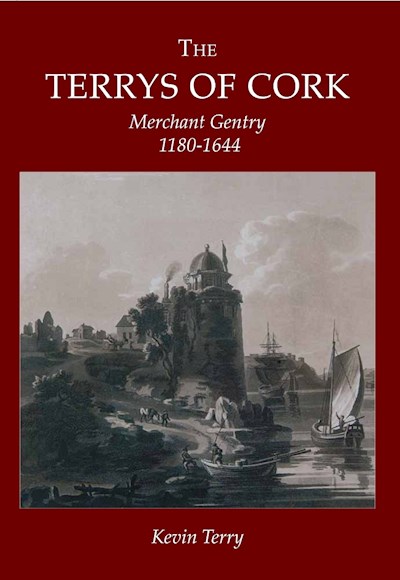 This book looks at Terrys of Cork between 1180 and 1644. Particular attention to the merchant and trading activities of the families over the generations in the City is provided. Their civic role is covered as well as settlement patterns in the surrounding countryside. Selected material on descendants after 1644 is also provided. This includes those who emigrated and settled in France, Spain, Latin America, England, Australia and North America. Apart from Waterford, the highest incidence of Terrys is in Cork. In former times Terry families played a significant part in the affairs of Cork City, the only urban settlement where they were prominent, serving as Mayor not less than twenty-two times. The book will seek to establish some of the political, social, and economic reasons for their rise to prominence from the 15th century, their maintenance of this position for 250 years, through to their expulsion together with other Old English families in 1644. The book can be regarded as a companion to that published in 2005, Terrys of Cork 1600-2000.