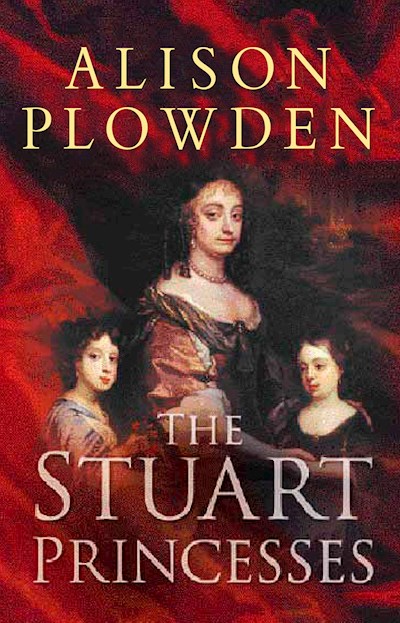 Alison Plowden provides a study of the fascinating lives of the six princesses of the House of Stuart who lived through the violent social and political upheavals of the 17th century. Of these six princesses, one was the direct ancestress of the present British royal family, one was the mother of a king of England and one died in prison at the age of 14. Another became Madame de France and two were English queens regnant. The book describes the lives of these aunts and nieces, sisters and cousins, which were interwoven with the fortunes and misfortunes of their fathers and brothers, sons and husbands. Set against a backdrop of war, intrigue and high politics, these are stories of tragedy and conflict, intimate domestic drama, romance and adventure.