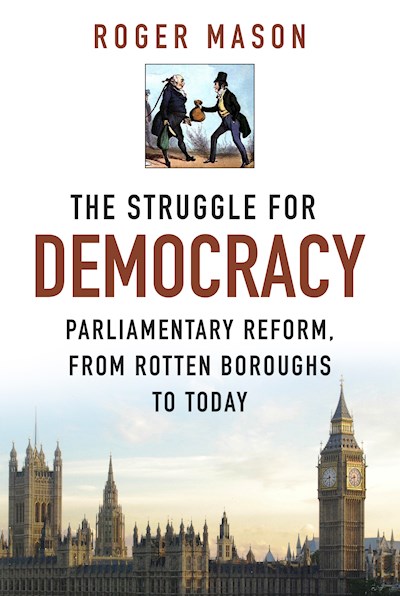 Prior to the 1832 Reform Act the electoral system was rife with corruption and in desperate need of reform. In England and Wales only about 12 per cent of adult men had the vote and the proportion was even less in Scotland and Ireland. Women did not vote at all. A single person controlled a rotten borough that returned two Members of Parliament, and for a number of years one of them was the prime minister. Furthermore, not only did voting take place in public, so landlords could and did evict tenants who voted against their wishes, but voting qualifications also differed from place to place. With the use of many fascinating anecdotes, Roger Mason tells how we got from then to now. All the major reforms are covered: Catholic Emancipation, further Reform Acts, the end of the House of Lords veto and, of course, votes for women. This fascinating history offers a complete insight into the way we have voted from the beginnings of Parliament through to the present day. 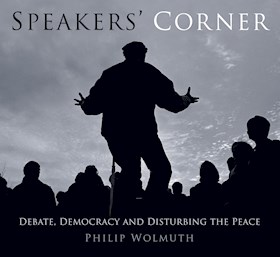