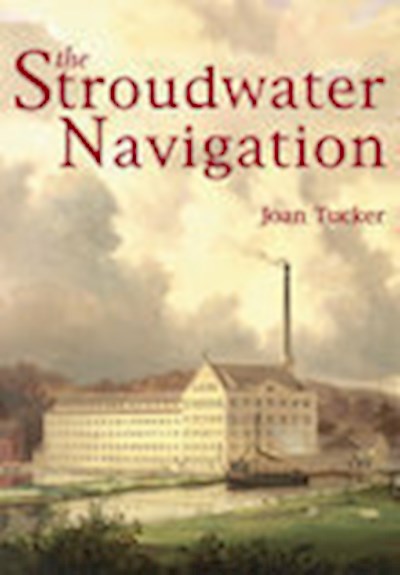 The Stroud Navigation opened in 1779 from the Severn at Framilode to Stroud, Gloucestershire, a distance of eight miles. It brought increased prosperity to the Stroud Valleys, a centre for early industrialisation. Ten years later the Thames & Severn Canal, linked with it. The Stroudwater is unique for being in the hands of the original company for over 200 years, and most of the primary source material for this book derives from the company archive. Personal reminisces, legal documents, census returns and illustrations, including paintings, photographs, maps, plans and poetry, are also used to record the role played by the canal in the social history of the region.