The Story of Sheppey 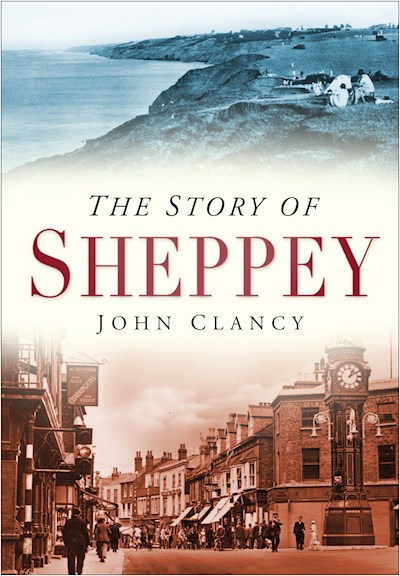 The Story of Sheppey

The Isle of Sheppey, just 9 miles long and 4 miles wide, is situated in the Thames Estuary at the mouth of the Medway. It is a mysterious and ancient place, separated from the mainland by arm and of the sea known as The Swale. Sheppey, once mainly known fro sheep-rearing as its name implies, falls into two regions - the northern half, built up and developed, which includes the towns of Sheerness, Minster, Queenborough and Leysdown, and the southern part, mainly consisting of marshes and the occasional tiny hamlet. The island itself has a long and complex history. A Bronze Age settlement and a Saxon monastery at Minster both left their mark on the island, as did the Romans - although they did not settle permanently, they had a look-out point here. In later centuries Sheppey has also seen the construction of a naval dockyard at Sheerness, which would have become one to the foremost in the country if it had not flooded during construction, the founding of Britain's first co-operative society, the demolition of a castle that had been designed by the architect of Windsor Castle, the first purpose-built aircraft factory and a recent development as a holiday destination. Sheerness is the most important town today, partly because of tourism, but also because of steel-making and the port - which served the Royal navy until 1960, and since then has become one the largest and fastest expanding ports in the UK. Lavishly illustrated with over 150 images, The Story of Sheppey - informative, entertaining and thought-provoking - will appeal to everyone who lives on or visits the island.