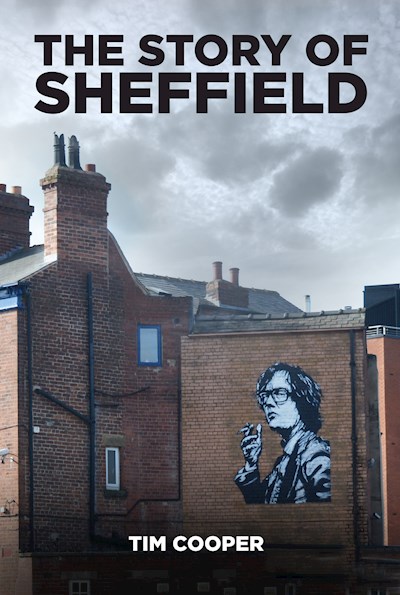 Sheffield’s story is one of fierce independence and a revolutionary spirit, its industrial origins having their roots in the same forests as the legends of Robin Hood. From Huntsman’s crucible steel in the eighteenth century, to Brearley’s stainless steel in the twentieth, Sheffield forged the very fabric of the modern world.

As the industrial age drew to a close the city’s reputation for rebelliousness spawned its popular reputation as capital of the ‘People’s Republic of South Yorkshire’. Yet in the wake of the Miners’ Strike and the Hillsborough Disaster, the early twenty-first century has seen Sheffield retain its unique character while reinventing itself as a centre of education, creativity and innovation.