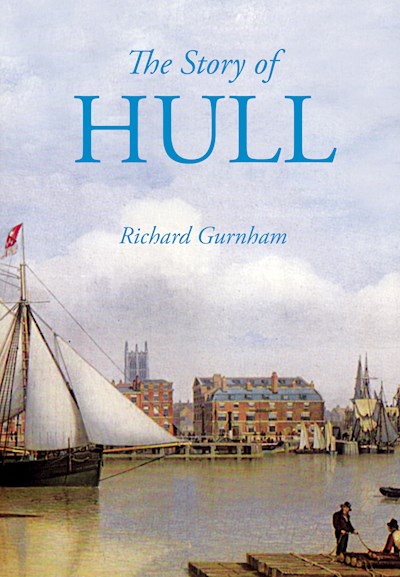 Hull was first built as a port by the Cistercian monks of Meaux Abbey, to export wool from their rapidly expanding sheep flocks. Before the end of the 13th century Hull had been acquired by Edward I, who developed it as a royal port, and from then on Hull has been one of the country’s most important ports. The port makes Hull a highly defensible strategic position. In the 16th century Hull’s defiance of King Charles I helped drag the country into civil war, while on Town Taking Day, celebrated in Hull for more than a century after the event, Hull’s foiling of a Catholic plot lost James the whole of north England. Hull established a reputation as a centre of Puritanism, condemning theatre-going, gambling, drinking and idleness. The saying ‘From Hull, Hell, and Halifax, Good Lord deliver us’, indicated the ferocious treatment vagrants could expect in the town. For Hull’s puritans, poverty and sin were very closely related and often required similar treatment. By the time of Queen Victoria’s accession Hull was six times as large as it had been in 1700, but after the First World War Hull lost its place as the third largest port in the country, and since the Second World War, in which more than 90 per cent of all Hull’s houses were either damaged or destroyed, Hull could recover only slowly. More recently, unemployment is still about twice the national average, and terrible flooding in 2010 left parts of the city uninhabitable. Nevertheless, Hull remains one of the country’s largest and most important ports and this history of its trade, religious and political controversy, architecture, pirates and de la Poles is well researched, beautifully illustrated, and sure to please both Hull’s inhabitants and visitors alike.