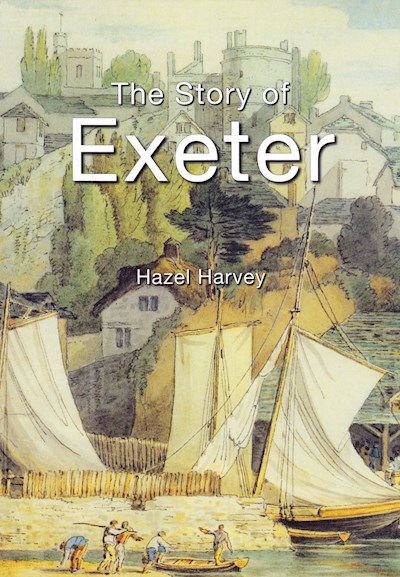 Exeter is one of the oldest cities in Britain. It was an inhabited place some two hundred years before the Romans came, and people have lived here without a break for more than two thousand years. The High Street has been in continuous use as a thoroughfare throughout that long period. For centuries Exeter was one of the largest and wealthiest cities in the kingdom, and has always been the Mother-City of the south-west. Hazel Harvey is one of the city’s best-known local historians, and in The Story of Exeter she traces the city’s history from earliest times to the present, concluding with comments on the issues, challenges and opportunities that the 21st century will present. Neither does she neglect the city’s architectural development and heritage. The book has been written for a readership with a general rather than academic interest in history and is written in an accessible style. This popular history provides new insights and brings the story of the city up to date.