The Story of Brewing in Burton on Trent 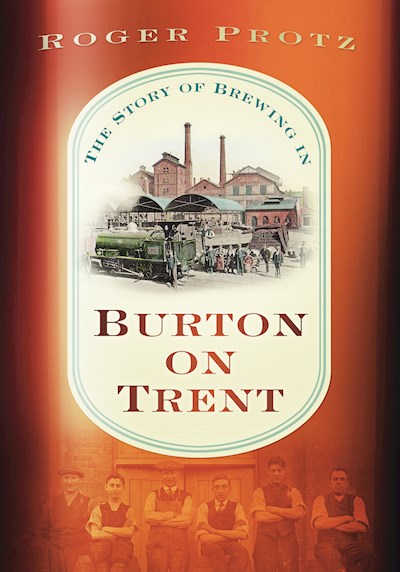 The Story of Brewing in Burton on Trent

Beer has been made in the small Midland town of Burton-on-Trent for centuries: ale brewed by the monks at Burton Abbey was sent to Mary, Queen of Scots in captivity. Then, in the eighteenth century, the introduction of Burton Ale began the town s rise to brewing prominence, a fame which was cemented forever with the production of the first cask of the world-famous India Pale Ale. Today, brewing continues to thrive in the area, and a small renaissance has taken place with the arrival of a clutch of new breweries alongside such national institutions as Marston's. Raise a glass to Burton's unique and heady history, and celebrate its diverse and delicious heritage with this fascinating and richly illustrated historical compilation by The Good Beer Guide's editor, Roger Protz.