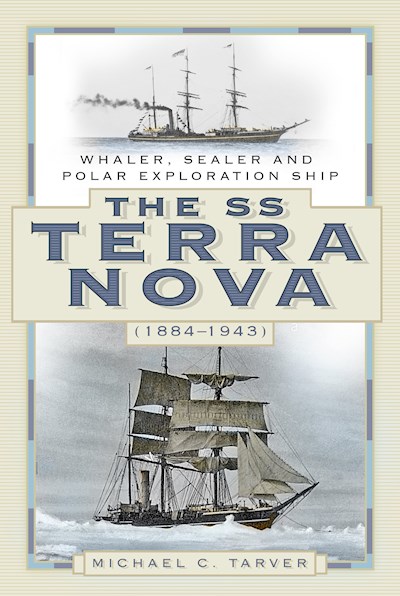 SS Terra Nova was most famous for being the vessel to carry the ill-fated 1910 polar expedition led by Robert Falcon Scott, but the story of this memorable ship, built in wood to enable flexibility in the ice, continued until 1943, when she sank off Greenland. This newly designed and updated edition presents the definitive illustrated account of one of the classic polar exploration ships of the ‘heroic age’. Put together from accounts recorded by the men who sailed in her, it tells the sixty-year history of a ship built by a famous Scottish shipbuilding yard, in the nineteenth-century days of whaling and sealing before coal gas and electricity replaced animal oils.