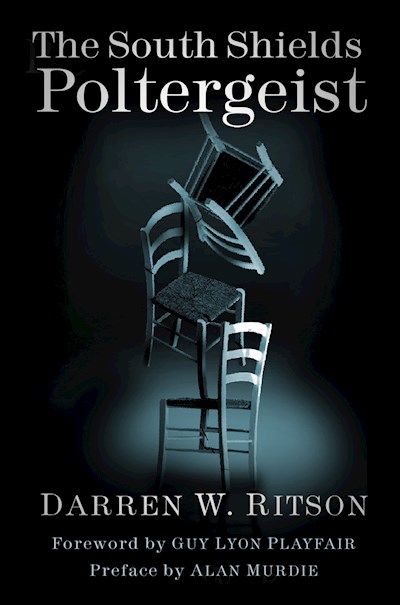 One of the most significant cases in the last fifty years, the South Shields poltergeist is a true and terrifying account detailing a family’s brave fight against an invisible intruder. This intense, protracted and well-documented encounter spanning 2005–06 is said to be one of the best cases of its kind, and is certain to go down in the annals of psychical research. Objects moved on their own, carving knives were thrown around, coins appeared in mid-air before being thrown to the floor, sinister text messages were sent by the poltergeist, apparitions were seen, and a number of physical assaults took place on one unfortunate householder. Now, fifteen years on, this new and updated edition includes the original case review, which was first published in the ‘Journal of the Society for Psychical Research’ in 2010. It contains a preface by Alan Murdie, and a new chapter that was originally omitted from previous editions. Based on the testimonies of those who experienced it first hand, the South Shields poltergeist is a chilling reminder that reality is not what we think it is.

The Devil Comes to Dartmoor

The Haunting of Willington Mill