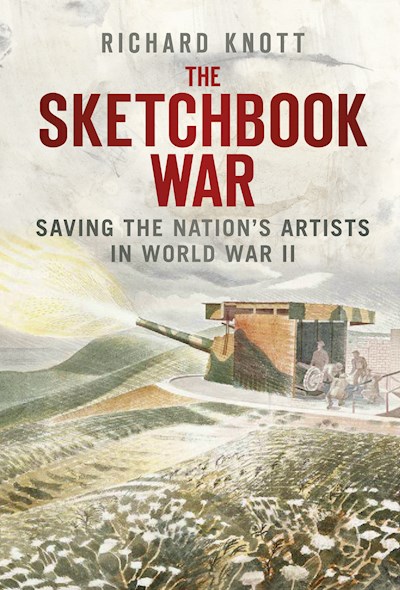 During the Second World War, British artists produced over 6,000 works of war art, but this is not a book about art, rather the stories of nine courageous war artists who ventured closer to the front line than any others in their profession. Edward Ardizzone, Edward Bawden, Barnett Freedman, Anthony Gross, Thomas Hennell, Eric Ravilious, Albert Richards, Richard Seddon, and John Worsley all travelled abroad into the dangers of war to chronicle events by painting them. They formed a close bond, yet two were torpedoed, two were taken prisoner and three died, two in 1945 when the war was nearly over. Men who had previously made a comfortable living painting in studios were transformed by military uniforms and experiences that were to shape the rest of their lives, and their work significantly influenced the way in which we view war today. Portraying how war and art came together in a moving and dramatic way, and incorporating vivid examples of their paintings, this is the true story behind the war artists who fought, lived and died for their art on the front line of the Second World War.