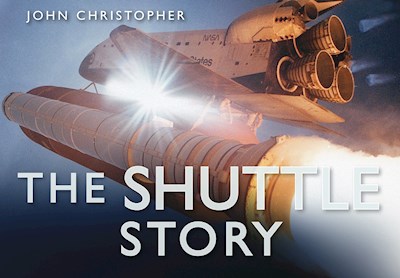 Even before the Apollo astronauts had stepped on to the surface of the Moon, NASA's engineers were drawing up plans for a reusable space vehicle to replace the expendable and expensive rockets. The answer was STS – the Space Transportation System – a 'space plane' to be known as the Space Shuttle. First flown in 1981, the Shuttle is the most complicated flying machine ever devised. It has been the stalwart of NASA's continued manned spaceflight programme for almost thirty years, with well over 100 successful missions including the construction and provision of the International Space Station. This success has come at a high price with the loss of eleven astronauts in the Challenger and Columbia disasters, forever burned into the memories of the watching world. With NASA due to retire its ageing fleet in 2010, this book tells the fascinating story of the Space Shuttle from its inception to the shape of things to come and through triumph and disaster.