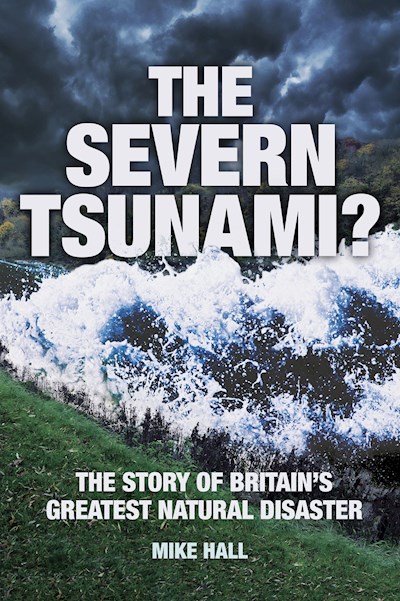 On 30 January 1607 a huge wave, over 7 meters high, swept up the River Severn, flooding the land on either side. The wall of water reached as far in land as Bristol and Cardiff. It swept away everything in its path, devastating communities and killing thousands of people in what was Britain's greatest natural disaster. Historian and geographer Mike Hall pieces together the contemporary accounts and the surviving physical evidence to present, for the first time, a comprehensive picture of what actually happened on that fateful day and its consequences. He also examines the possible causes of the disaster: was it just a storm surge or was it, in fact, the only recorded instance of a tsunami in Britain.