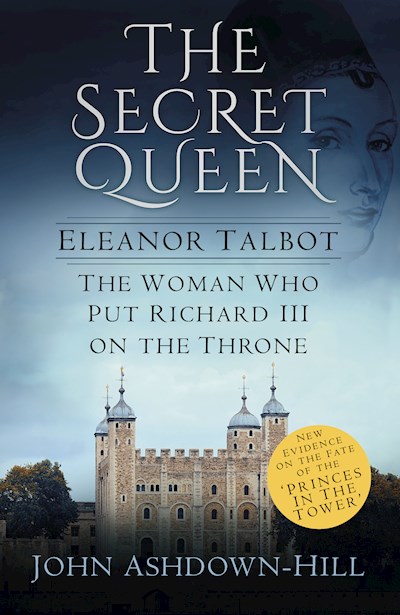 When Edward IV died in 1483, the Yorkist succession was called into question by doubts about the legitimacy of his son, Edward (one of the 'Princes in the Tower'). The crown therefore passed to Edward's undoubtedly legitimate younger brother, Richard, Duke of Gloucester. But Richard, too, found himself entangled in the web of uncertainly, since those who believed in the legitimacy of Edward IV's children viewed Richard III's own accession as a usurpation. From the day when Edward IV married Eleanor, or pretended to do so, or allowed it to be whispered that he might have done so, the House of York, previously so secure in its bloodline, confronted a contentious and uncertain future. John Ashdown-Hill argues that Eleanor Talbot was married to Edward IV, and that therefore Edward's subsequent marriage to Elizabeth Woodville was bigamous, making her children illegitimate. He thereby offers a solution to one of history's great mysteries.