The Secret History of Oxford 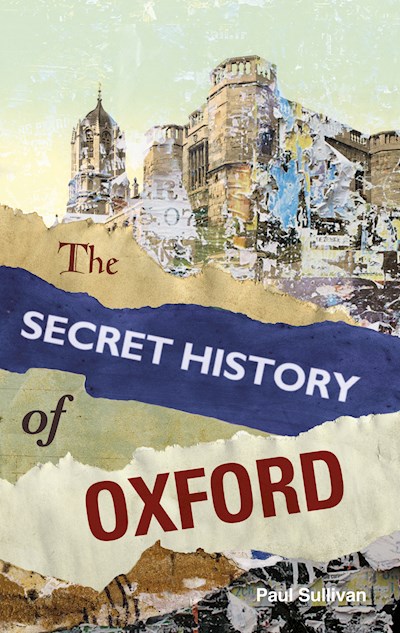 The Secret History of Oxford

The Secret History of Oxford offers the reader an off-the-beaten-track tour of the city’s landmarks and streets. Filled with hundreds of facts and anecdotes, it reveals the amusing, unlikely and downright wonderful stories hidden beneath the surface. Some, such as the fact that the founder of Oxford was eaten by wolves, will be known; many others, such as the fact that Robert Dudley, Earl of Leicester, stole a piece of New College’s unicorn horn, that one of the Fellows of Christ Church was a bear or that Oxford Castle has England’s most frequently sighted ghost, are much less widely known – and some of these stories have not appeared in print for hundreds of years. With rare photographs and intriguing information on the people, eras and events that defined the city’s history, this book lets the flying cats out of the bags, rattles the dragons’ cages and reveals all the skeletons in the city’s cupboards.