The Secret Court Martial Records of the Easter Rising 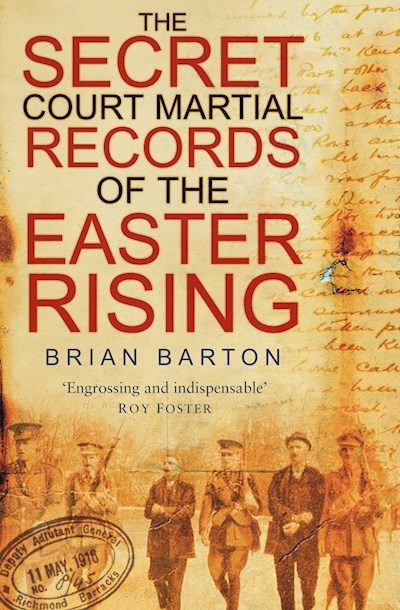 The Secret Court Martial Records of the Easter Rising

Until 1999 official British records of the fifteen trials that followed the Easter Rising of 1916 were kept a close secret. Further material released in 2001 included the trial of Countess Markievicz and important evidence about the 'shoot to kill' tactics used by the British Army. These records, the subject of heated speculation and propaganda for over eighty years, are clearly presented in this important new book. The complete transcripts are all here, together with fascinating photographs of the Rising, the fifteen leaders and the key British players. Brian Barton's incisive commentary explains the context of the trials and the motivations of the leaders, providing an invaluable insight into what went on behind a closed door at a defining moment in Irish history.