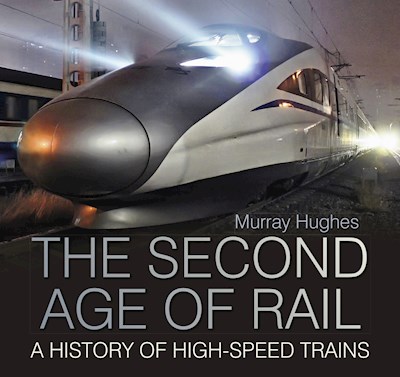 Speed on steel wheels has fascinated engineers for nearly two centuries, and a string of stunning records in the last thirty years has pushed railway engineering towards new frontiers. Japan set the precedent with its legendary bullet trains in 1964; since then more than a dozen countries have joined the high-speed revolution. Today, China is setting the pace as it crafts a nationwide network of super-railways, and Morocco and Saudi Arabia have joined the club of nations where trains travel at 300km/h or more. The USA lags far behind, outpaced by Asia and Western Europe, where Eurostar links London to the international high-speed network – although a new-generation railway to northern England is still missing. In this new and updated edition of The Second Age of Rail, the full story of high-speed trains is retold in a journey across countries and continents.