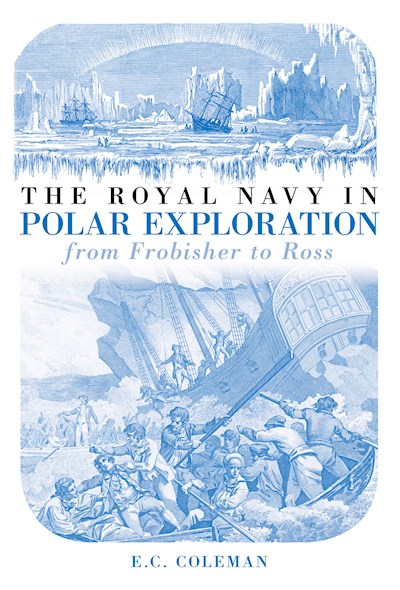 This first volume in the history of the Royal Navy in Polar exploration covers the period from the sixteenth century up to 1842 and Ross’s explorations of the Polar regions. The Royal Navy has always been used as an arm of national policy with the purpose of gaining new territories and opening new passages in regions far beyond the usual seafarer's voyages. The people who undertook such expeditions have left their names scattered through the Polar regions: Frobisher, Rankin, Cook, Vancouver, Franklin, Ross, Parry and Scott are just a few of the well-known examples. This illustrated and informative book will be of interest to both the general reader and the expert and researcher.