The Romans on the Bay of Naples 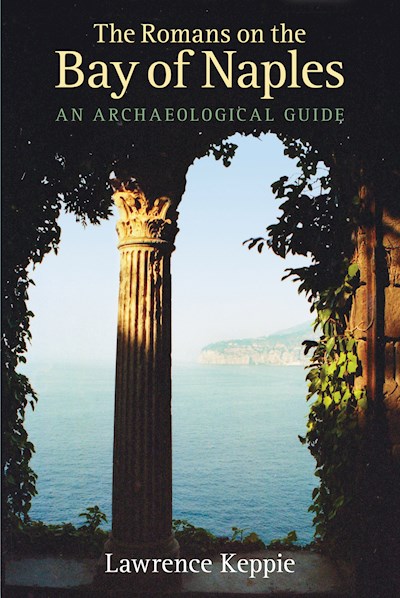 The Romans on the Bay of Naples

Roman towns and villas on the Bay of Naples are among the best know to the modern public, largely because some, including Pompeii and Herculaneum, were buried under ash, pumice and mud, when nearby Vesuvius erupted in AD 79, preserving them for our benefit. Before modern development the Romans would have seen these places in a system of towns and countryside. Our knowledge of this area is continually being added to by new discoveries, excavation and research. This book offers an up-to-date description of the remains, how they were used in Roman times and a guide to visiting them. It covers not only the better known sites of Pompeii and Herculaneum, but also the other Roman remains in the area which were much more important, including Puteoli (modern Pozzuoli) and Naples itself. This book will appeal to enthusiasts, tourists and students alike.