The Romans in the East of England 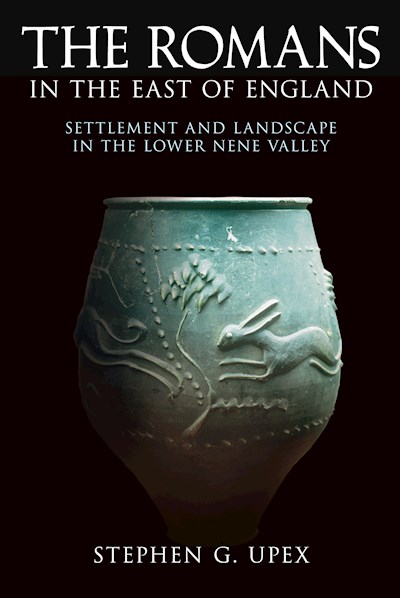 The Romans in the East of England

The book deals with the region’s Iron Age origins, its significant sites and roads, and its association with the Boudican revolt, and accounts for the reasons why it became one of the wealthiest areas of Roman Britain by the end of the third century. Villa occupation was lavish, and different villa systems have been detected and mapped. The importance of the area is seen in spectacular fashion with the late Christian hoard of church silverware and other buried treasure.

The Little History of Norfolk

Once Upon a Street