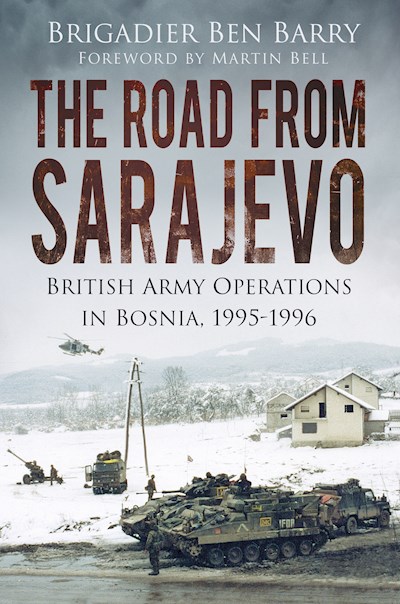 In 1992 Bosnia descended into a savage and bitter civil war, which by 1995 had claimed over a quarter of a million lives. Following the Dayton Peace Agreement between the warring Bosnian Serbs, Muslims and Croats, NATO began its first land operation, taking over from the UN Protection Force. With a total of only 200 men, a British battlegroup was charged to enforce the peace in a 100km area, through which wound a front line separating the territory of the Bosnian Muslims from that of the Bosnian Serb forces. In this updated edition of the acclaimed book A Cold War, Brigadier Ben Barry has produced the definitive account of the British Army’s dangerous and groundbreaking operations in Bosnia.