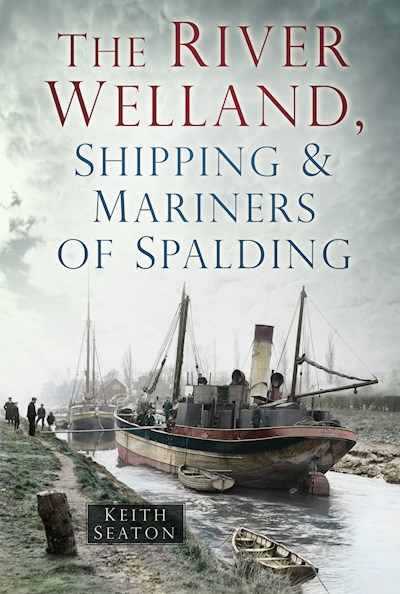 In its heyday Spalding was a busy commercial port, with a shipping industry that affected a large majority of the local population. But today that rich history is almost forgotten and the town is known mainly for its agricultural produce. Keith Seaton nostalgically seeks to recover that lost past, beginning with the River Welland of Roman times and traversing history up to the early twentieth century, when river traffic began to decline. The Industrial Revolution was a boom period for the waterway, and as such special attention is given to the master mariners of this important period. Using key sources such as census and shipping records, local family history records, maps and fascinating illustrations, The River Welland: Shipping & Mariners of Spalding creates a rich tapestry of the heritage of this once-thriving shipping area.