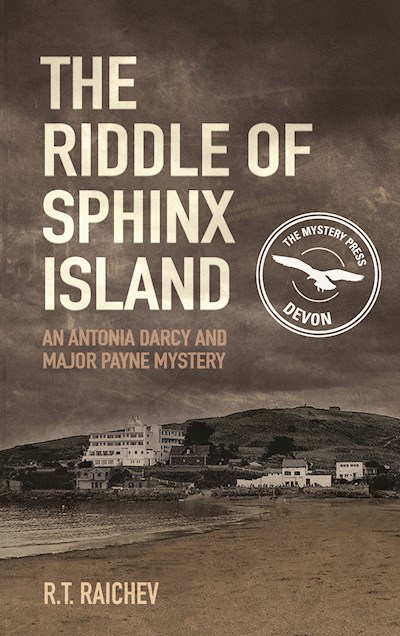 Detective story writer Antonia Darcy and her husband Hugh Payne are asked to travel to Devon in order to prevent a murder on Sphinx Island, but they are far from enthusiastic as they suspect an elaborate joke. And when they hear that one of the house party guests is Romaine Garrison-Gore, another crime writer, they have no doubt that they will walk into a rather tedious variant of the Murder Weekend. After all, it is their tenth wedding anniversary and Major Payne's aunt, Lady Grylls, has been trying to think of a truly original present for them...But then they receive a rather sinister letter signed 'The Riddler' and become curious...could the devil speak true?